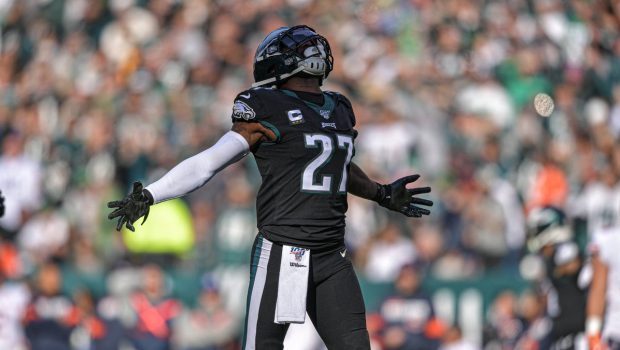 SOUNDS LIKE EAGLES ICON MALCOLM JENKINS MAY HANG ‘EM UP!

Saints head coach Dennis Allen said that a question about Malcolm Jenkins playing in 2022 was “probably a question for Malcolm.”

Jenkins said after the season that he had to think about his future, not committing to coming back in 2022.

Heading into his age-35 season, Jenkins again started 16 games for the Saints (missing one to the COVID-19 list), but recorded just five passes defensed, his lowest since his rookie season in 2009.

Jenkins remains a useful player even at his age, so if he opts not to come back it would be a bit of a blow to a Saints secondary that already lost Marcus Williams in free agency.