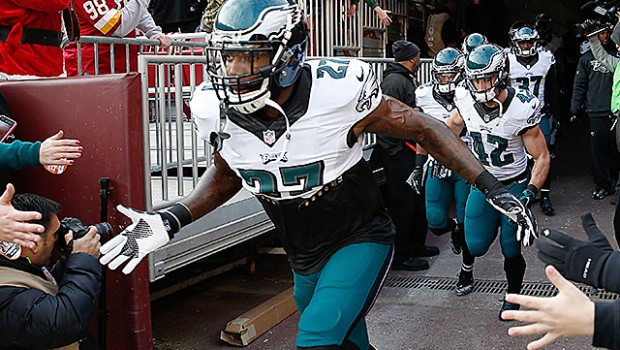 That’s the word from Eagles safety Malcolm Jenkins (above), who said he and his teammates respect Kelly and don’t believe he’s basing his evaluations on race.

“Chip has been very, very transparent on what he’s evaluating us on,” Jenkins said. “That’s not only what we do on the field, but what we do in our assessments and how disciplined we are with our nutrition and all the sports science stuff. I haven’t seen him make a move outside of those parameters. I don’t think anybody in the locker room now thinks we have an issue with race. I don’t see that being a problem in the future. I don’t think there’s any need for Chip to address it.”