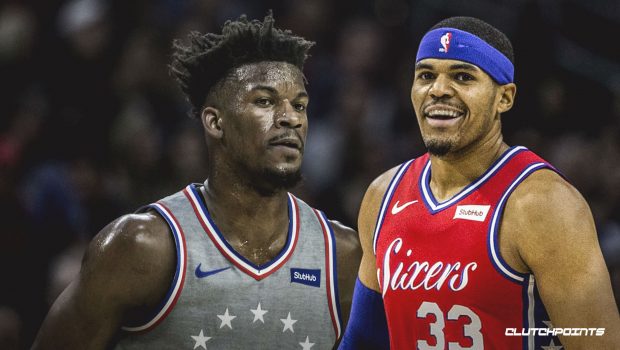 Forget all the noise about the Houston Rockets clearing cap space so they can sign Sixers Jimmy Butler once free agency opens in three days.

Fact is the Sixers can offer Butler more bucks because of the Larry Bird exception.

And ESPN guru Adrian Wojnarowski reports that the Sixers have given general manager Elton Brand the green light to “do whatever it takes” to keep both Butler and Tobias Harris, with Butler being the main priority.

However, if the former All-Star decides to leave the team, Philly could look to work out a sign-and-trade with the Houston Rockets, who are in hot pursuit.

Both Butler and Harris helped the Sixers secure the third seed in the Eastern Conference last season, and they had a classic series with the eventual champion Toronto Raptors in the second round of the playoffs. Philly lost that series on a buzzer-beating jumper by Kawhi Leonard in Game 7.

The Sixers are confident that if Joel Embiid was healthy during that series, they would’ve taken down the Raptors, especially since Butler provided them with consistent production on both ends. The team would like to give the Embiid-Butler-Ben Simmons-Harris core another go to see what they could do in the playoffs when 100 percent healthy.

If the Sixers keep Butler and Harris, they will undoubtedly become one of the favorites to reach the NBA Finals next season. Even if they don’t, they will still remain a contender as long as Embiid and Simmons are around.

But at the end of the day, the Sixers would prefer to have all four stars together. 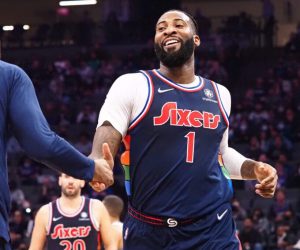 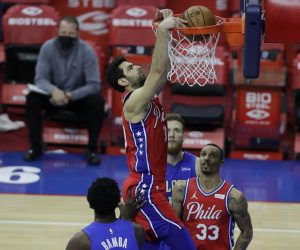