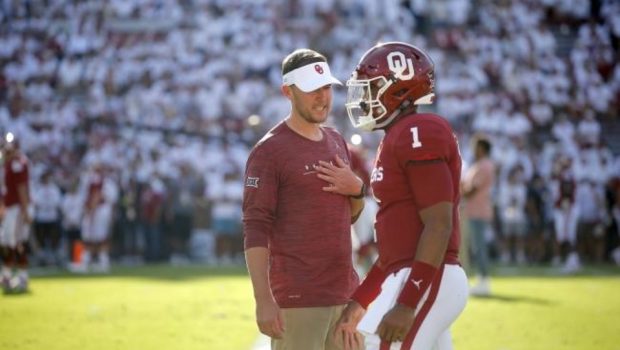 The Eagles contacted University of Oklahoma head coach Lincoln Riley just a few hours after announcing the Doug Pederson firing, a source told Inside The Birds, to gauge Riley’s interest in the vacancy.

Riley is 45-8 since taking over as Sooners head coach for Bob Stoops in 2017, with three appearances in the College Football Playoff, all losses.

In 2018, the Sooners led all of college football with an average of 48.4 points per game. His starting quarterbacks in 2017 and 2018, Baker Mayfield and Kyler Murray, respectively, were each drafted No. 1 overall in their respective NFL Draft classes. The Eagles drafted Riley’s 2019 starting quarterback, Jalen Hurts, in the second round. Hurts, as a rookie, started the last four games in place of a benched Doug Pederson.