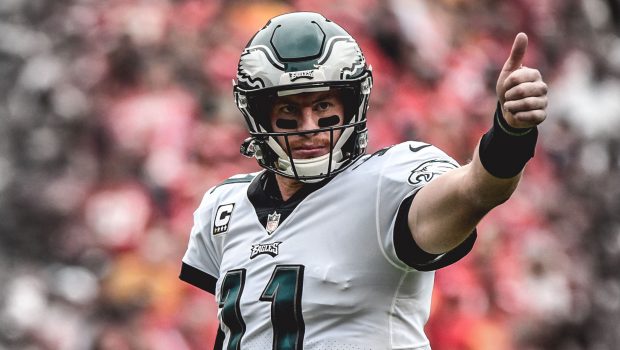 Here is your latest update on the division formerly known as the NFC East:

Oddsmakers are calling the NFC East race a dead heat between three teams.

None of these teams are expected to reach the .500 mark this season, meaning the division winner will likely have seven (or fewer) victories.

The Giants’ next four games are against winning teams: Seattle (8-3), Arizona (6-5), Cleveland (8-3) and Baltimore (6-4) before closing out the season at home against Dallas.

Washington heads to Pittsburgh this week to face the 10-0 Steelers before playing the 49ers (5-8) on the road. They will host Seattle and Carolina (4-8) before finishing the season in Philadelphia.

Dallas is still very much alive. They will head to Baltimore and Cincinnati (2-8-1) before coming home to play the 49ers and Eagles. They finish out the season at MetLife Stadium against the Giants.