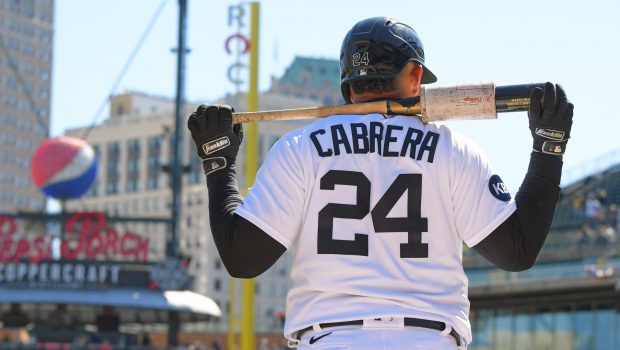 As the reality of Bryce Harper’s nasty broken thumb gets factored into the time the MVP of the National League will be missed, getting a productive offensive bat is number one on GM Dave Dombroski’s to do list.

Here are some possibilities:

Outfielder Nelson Cruz is presently with the Washington Nationals, a team going nowhere fast after they sold off their best players a season ago — he could be had for the right price.

Tigers Miguel Cabrera is 39 years old, but the future HOF-er has some good at bats left, hitting .296 for the lowly Tigers. He’s been the DH for years and would fit nicely until Harper’s return.

Kansas City Royals Andrew Benintendi also can be had. The left fielder was recently put on the trade block by KC, and he’s hitting .299 this season. He would be a decent stopgap in the Phils lineup, needing to stay close to a playoff berth is the goal.

No doubt the GM has made many calls since the injury shelved Harper last Saturday night.