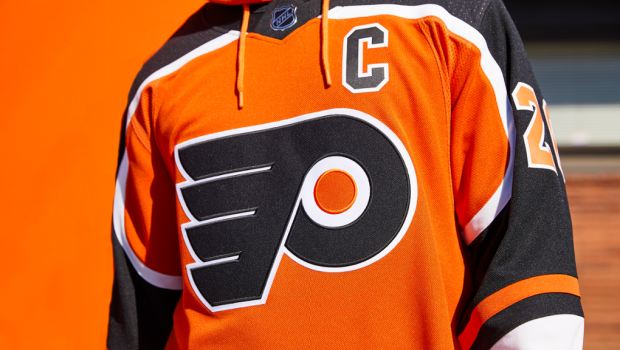 SOME NHL OWNERS WANT TO CANCEL ’20-’21 SEASON OVER PLAYER PAY!

The NBA season is set to start on Dec. 22, but what’s up with the NHL?

While everyone would like to think that all parties involved in the ongoing talks between the NHL and NHLPA want the same thing — a 2020-21 season, preferably as soon as possible — it seems that is not the case.

ESPN’s Emily Kaplan reports that commissioner Gary Bettman is currently dealing with several “disgruntled” owners who are upset about the league side of the recent CBA extension. Several of these owners allegedly have gone so far as to say that they would prefer not to play this season if the lack of fans results in financial loss.

Without fans in the building, NHL teams are certainly facing potential losses. Some owners with financial concerns in the short-term are worried about their cash flow in 2020-21 and not content with what the players already gave up in CBA negotiations. The players opted to defer 10 percent of their 2020-21 salary and agreed to have escrow capped at 20 percent for the season. However, the league has recently asked players to give up even more in deferred salary as well as escrow, a proposal that was not well-received. Should the players ultimately not agree to any further concessions, it appears that a small group of owners would rather not play this season than pay their players the amount agreed upon in the CBA.

However, Kaplan adds that Bettman will not allow this to happen. The commissioner has told these individuals that skipping the season is “simply not an option,” citing the long-term harm of a lost year. Bettman will continue to go to bat for the owners, but will not allow a lack of progress in talks to derail the season. Fortunately, it does seem as though the players are willing to negotiate so long as the owners are open to some concessions of their own. If that is not enough for the “disgruntled” owners, it seems Bettman and the players are unified in moving forward regardless.