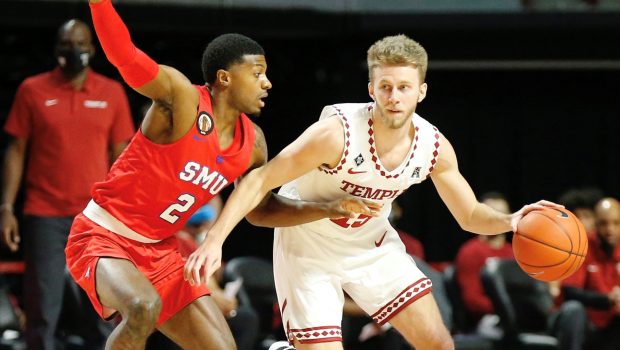 SMU PUNCHES OUT TEMPLE IN AAC!

Darius McNeill had 17 points off the bench to lift SMU to a 79-71 win over Temple.

Yor Anei had 14 points and five blocks for SMU (6-0, 2-0 American Athletic Conference). Kendric Davis and Emmanuel Bandoumel each had 13 points. Ethan Chargois, who was second on the Mustangs in scoring heading into the matchup with 13 points per game, was held to only four points (2 of 10). 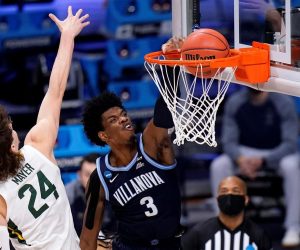