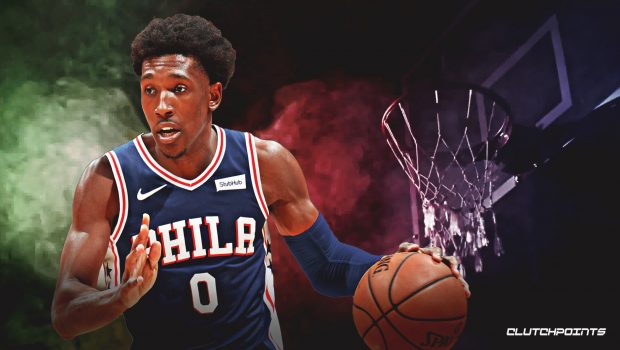 Josh Richardson was traded to the Sixers in the Jimmy Butler sign-and-trade that involved four teams.

The 25-year-old, a four-year NBA veteran with still promising potential in the league, is a 6-6 defender who can play both the small forward and shooting guard positions.

Speaking to John Clark of NBC Sports Philadelphia, Richardson said the “sky’s the limit” for the Sixers.

Harris re-signed with the Philly franchise following the expiration of his contract. He was originally acquired at last February’s NBA trade deadline from the Los Angeles Clippers.

Five-time All-Star big man Horford signed a deal worth nearly $100 million in free agency. He last played for the Boston Celtics and portends to be a nice defensive complement to Embiid in the frontcourt, along with his solid court vision for a big guy.

The Sixers also agreed to a contract extension with point-forward and former Rookie of the Year Simmons, keeping him in Philly for many more years to come.

It remains to be seen what this new and improved Sixers squad could accomplish, but they are undoubtedly poised to contend for the championship.