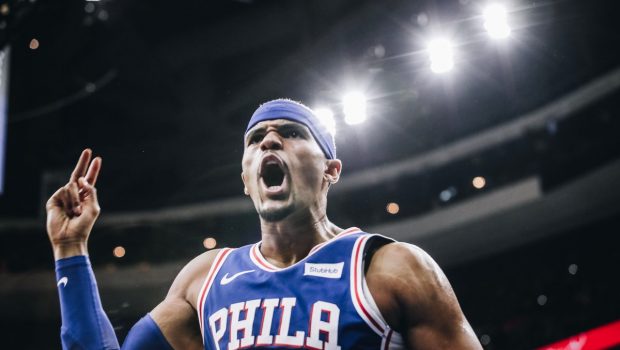 Josh Harris and his partners bought the Sixers from Comcast in 2011 for a reported $280 million.

Although those in the know says it was closer to $200 million, which is a fishcake to billionaire Harris.

Today Forbes magazine values the Sixers at $2 billion, a 21 percent increase in one year.

Here’s the list of all NBA teams and their value:

The Sixers are listed at 11th in value, with the Knicks ($4.6 billion), Lakers ($4.4 billion) and Warriors ($4.3 billion) the top three franchises. The NBA champion Raptors had the largest increase in value at 25 percent.

The authors note that “the NBA’s demographics and international prospects make it an attractive property for potential buyers.” They highlight a recent MarketCast poll showing the NBA as the favorite major American sports league, with the NBA leading in the 18-34 demographic and on top in the 13-17 demographic by a wide margin (57 percent compared to 13 percent for the NFL).

This season, the Sixers lead the NBA in attendance and have a league-best 24-2 home record. They were first in attendance last year, as well.