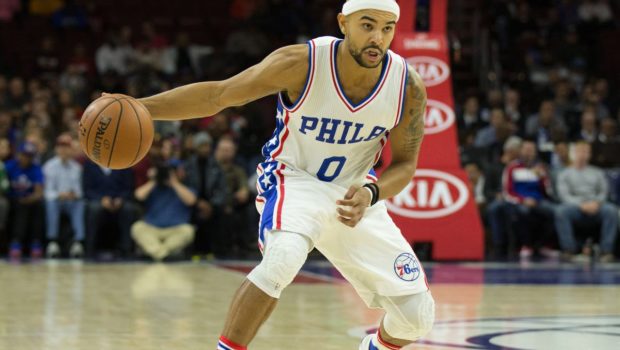 The 10-7 Sixers don’t play until tomorrow night against the Magic at the Wells, so let’s see who their worst contract is:

There’s no question about Bayless is a productive player when he’s healthy enough to see action.

Already 29 years old and owed another $17.5 million, if it came down to it, it wouldn’t be easy for the Sixers to move on from their veteran combo guard.