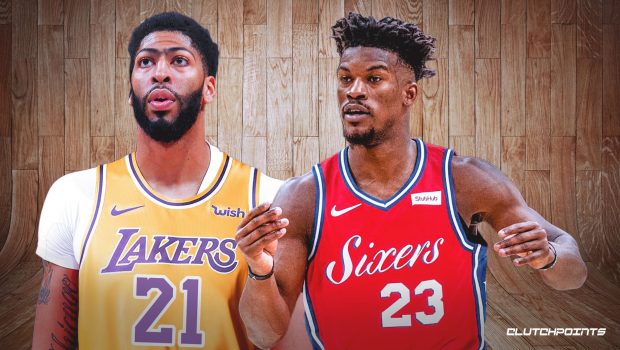 SIXERS WILL RETAIN JIMMY BUTLER, AND BUCKS ARE THE REASON!

Bettors shouldn’t discount the Sixers to retain Jimmy Butler as they are the lone team that can offer Butler the full five-year max salary, which is something that he may covet at the age of 29.

Especially since he has been injury-prone and has only played more than 70 regular-season games once since 2012.

He hasn’t made his intentions clear but being able to pair up with Joel Embiid and Ben Simmons while pushing the Raptors to seven games in the playoffs should not be lost on Butler.

Will Jimmy Butler push for a trade to the Rockets or will he stick with the Sixers?

Odds as of June 27 at BetOnline