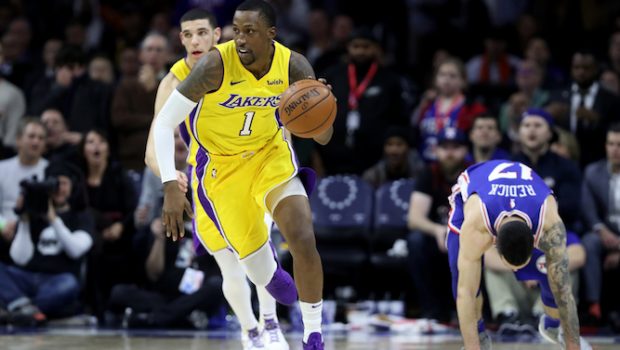 SIXERS WILL ADD OTHER PIECES: SHOOTER KORVER OR LAKER CALDWELL-POPE?

The Sixers rolled out Jimmy Butler yesterday as their newest piece of a title-run puzzle.

Kevin O’Connor, while speaking on “The Ringer NBA Show,” suggested that Lakers’ Kentavious Caldwell-Pope-to-Philly, which is canvassing the league for shooters, is a possibility:

”(The Sixers’) depth is depleted. They need to add shooting, I had in my article on Saturday that they still retain interest in Cavs wing Kyle Korver, I’ve since heard that Kentavious Caldwell-Pope on the Lakers is a guy that they could have eyes for, but even then, Korver is obviously one of the greatest shooters ever, KCP is an inconsistent shooter. I’m not sure how much he would solve their issues, but the point is that they need to find shooting.” 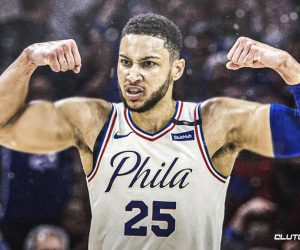 HOW SIXERS BEN SIMMONS WILL MONETIZE HIS ALL NBA THIRD TEAM! 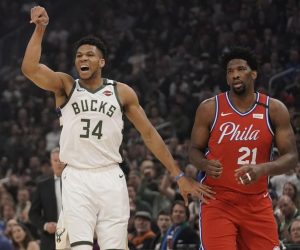 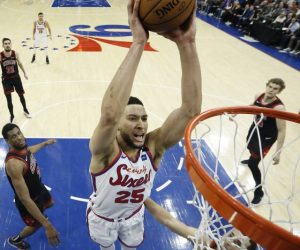 HERE’S WHY WE LOVE SIXERS BENNY SIMMONS, IN CASE YOU FORGOT!