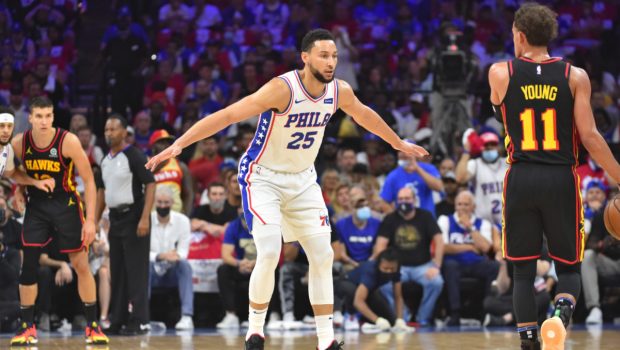 Ben Simmons says that he loves being in Philly and wants to stay a part of the 76ers franchise:

“Yeah, I love being in Philly. I love this organization. The fans are great people. I had a bad series. I expect that (boos). It’s Philly.”

Simmons had a terrible series overall and had an embarrassing three field goal attempts in all seven fourth quarters of the Hawks series, including zero attempts in the final periods of Games 4-7.

As a starting point guard for a solid team and a three-time All Star, Simmons did not nearly live up to expectations this offseason, and despite his desire to stay in Philly, it’ll be interesting to see how the trade market this offseason responds to his poor performance.