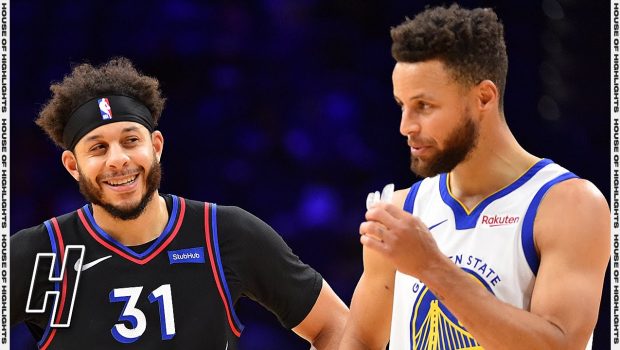 The fine comes in response to a June 3 social media post from Morey in which he screenshotted an Instagram post from Golden State Warriors guard Stephen Curry that featured his brother, Sixers guard Seth Curry, and said, “join ’em.” Morey followed that up with an additional tweet that clarified he was simply glad Seth Curry had joined the 76ers. Both have been deleted since.

As you may recall, Morey got into hot water in 2019 when, as the Houston Rockets boss, he tweeted support for protesters in Hong Kong, which offended the Chinese government and that cost the NBA a boatload of bucks when China cut off NBA telecasts in China.