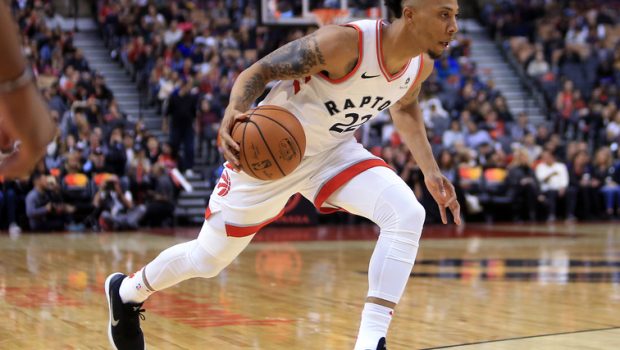 The Sixers have acquired Malachi Richardson, Toronto’s 2022 second-round pick and the draft rights to Emir Preldžić in a trade with the Raptors.

Richardson has appeared in 22 NBA games for Toronto this season, in addition to 12 contests with the team’s G League affiliate, Raptors 905.

Richardson was originally selected by Charlotte with the No. 22 overall pick of the 2016 NBA Draft before being dealt to Sacramento.

He’s appeared in 70 career NBA games (four starts) with Toronto and Sacramento, averaging 2.8 points per contest. In 41 G League games (36 starts) over three seasons with Raptors 905 and Reno, Richardson has tallied 15.6 points, 4.6 rebounds and 2.1 assists in 30.1 minutes per game.

A native of Trenton, New Jersey, he played one collegiate season at Syracuse before entering the draft, helping lead the Orange to the 2016 Final Four after drawing a No. 10 seed in the NCAA Tournament.

Preldžić was originally selected by Phoenix with the No. 57 overall pick in the 2009 NBA Draft. He has played professionally since 2003 in Bosnia and Herzegovina, Slovenia and Turkey.