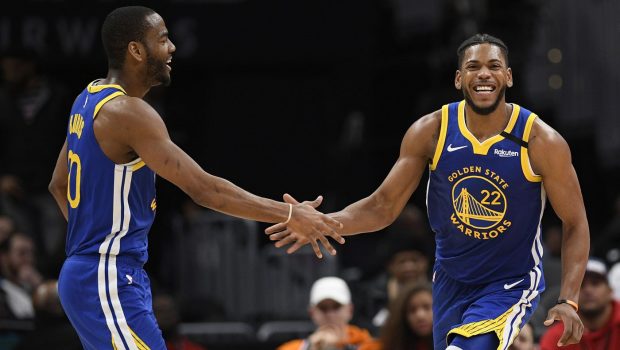 SIXERS TRADE FOR BURKS AND ROBINSON GRADES OUT AS A ‘B’

Alec Burks and Glenn Robinson Jr. will be available to play for the Sixers tomorrow night at home against the Bulls.

The 76ers were a few bounces on the rim away from an Eastern Conference finals appearance last May.

Doing something drastic and trading Ben Simmons or Joel Embiid before they get another crack at it, especially with Al Horford in tow, would have been overly hasty.

Adding Burks (37.5 percent from 3) and Robinson (40 percent from 3) can provide some of the spacing and scoring that often goes missing when Brett Brown reaches deep into his bench.

There was bigger game on the market, but this addresses the team’s most glaring needs without sacrificing any core pieces, which is standard operating procedure for contenders.