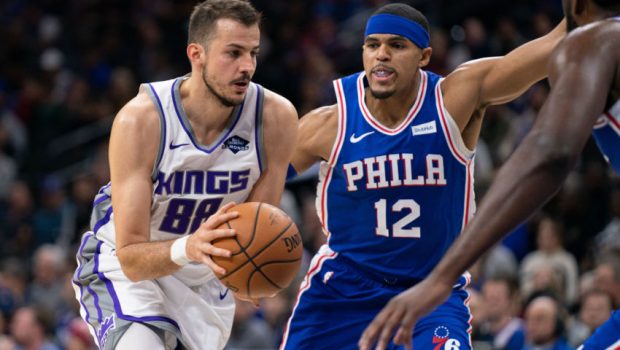 6-11 3-BALL KING NEMANJA BJELICA MAY BE SIXERS NEXT ILYASOVA!

The 6-11, 235-pound Nemanja Bjelica has been out of Kings coach Luke Walton’s rotation since Jan. 9 and appears likely to be on the move.

The Sixers, who have long been tied to Buddy Hield in terms of interest, are known to be among the teams who are considering the 32-year-old forward who has shot 39 percent from three-point range in his six seasons.

The Sixers still need a 3-point shooting reserve power forward, which they have missed since Ersan Ilyasova left after the 2017-18 season.