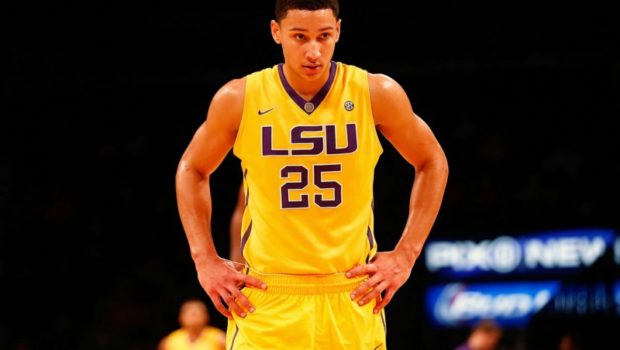 There will be no suspense when commissioner Adam Silver saunters up to the podium tomorrow night to announce whom the Sixers will take with the No. 1 overall selection in the NBA draft: Philly basketball czar Bryan Colangelo has reportedly promised LSU forward Ben Simmons that he’ll be the top pick, which Simmons all but confirmed on Instagram.

This news hardly comes as a surprise to anyone who’s glanced at a mock draft recently, but the least surprised person of all might be Simmons himself. The Aussie has prepared to go no. 1 his whole life, and the Sixers’ decision can be seen as a validation of his methods.