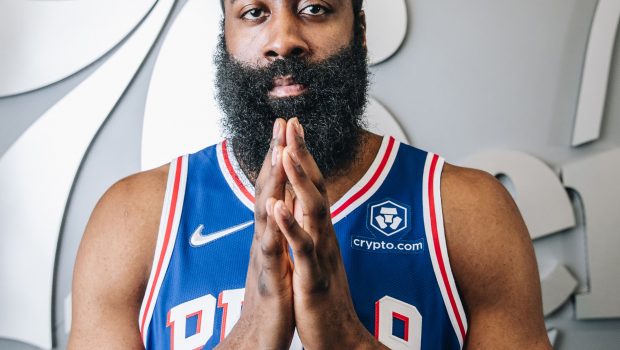 SIXERS TITLE PUSH PICKS UP WITH JOJO AND HARDEN NEXT FRIDAY!

The NBA is on its All Star Game break, with the big show culminating Sunday night in Cleveland.

And then the playoffs push picks up for real, with the Sixers hosting the Minny T’Wolves next Friday at the Wells.

Per ESPN’s Adrian Wojnarowski on “NBA Today”, the Sixers expect James Harden to make his debut right after the break:

“I was told today that the expectation is he’ll be ready to play coming out of the All-Star break and he’ll be able to make his Sixers debut and you talk about where Joel Embiid is in his career right now at at its apex and that was such a big part of the James Harden trade that this organization is all in on these next couple of years to win a title.

“Maybe try to win multiple titles, but that’s what the James Harden trade signaled to you and it speaks to where Joel Embiid is right now.

“The most dominant force in the league this season.”