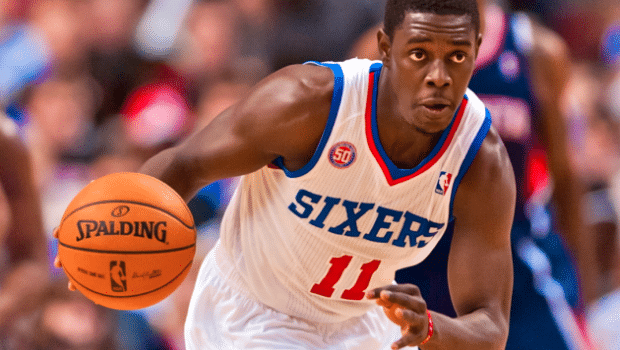 Marc Stein of the New York Times reported last December that Holiday was available, and he’s often been a popular suggestion for the Sixers.

There were even rumors a couple of months ago that Philly and New Orleans had some interest in making a trade.

And they could offer some combination of Al Horford, possibly Josh Richardson, and sweetener (i.e. draft picks or a young player) to try and land the former Sixer guard.