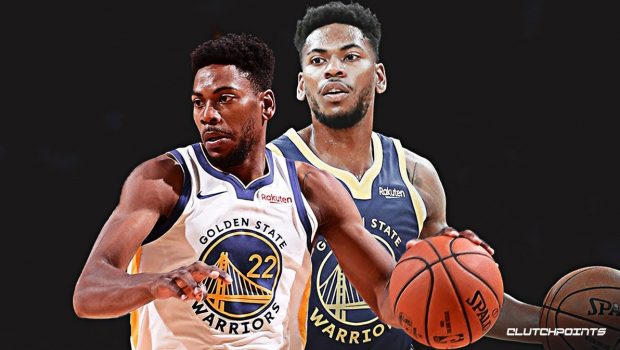 The NBA trade deadline is only two days away and the Sixers obviously need to make a move.

There’s a lot of buzz that the Warriors’ shooting guard/small forward Glenn Robinson III has gotten most of their attention.

The Sixers and Houston Rockets have reportedly inquired about Robinson’s availability.

Over the past few years, the Sixers have been very aggressive in shaping their roster. They had to let go of JJ Redick and Landry Shamet — sacrifices that needed to be done but created a big void in terms of depth and shooting. Now, they’re looking to fill in that gap with a shooter like Robinson.

A trade involving the Warriors’ athletic forward will likely involve multiple teams and packages. There are strong rumors involving the availability of Rockets center Clint Capela. There’s a strong feeling, too, that Al Horford might be on the trade block. Somewhere along the way, Robinson’s name might crop up.