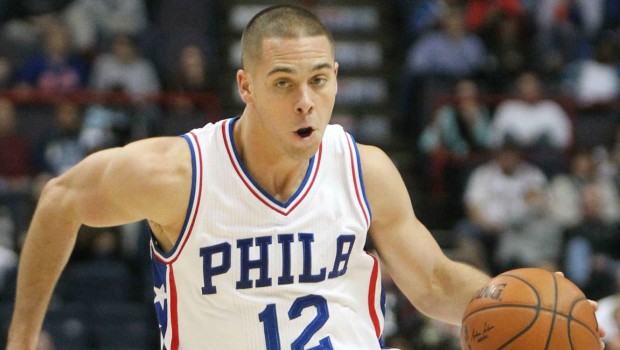 T.J. McConnell had just finished a recent game with the Sixers when he and his father, a few family members and some friends decided to visit Xfinity Live!

T.J. was first to the door when a worker announced there was a $10 cover charge, but free admittance with a 76ers ticket stub.

“He played,” said Tim McConnell, pointing at his son.

“No, you don’t understand. He played in the game,” Tim McConnell tried to reason.

Such is the respect these days for a 76ers player.