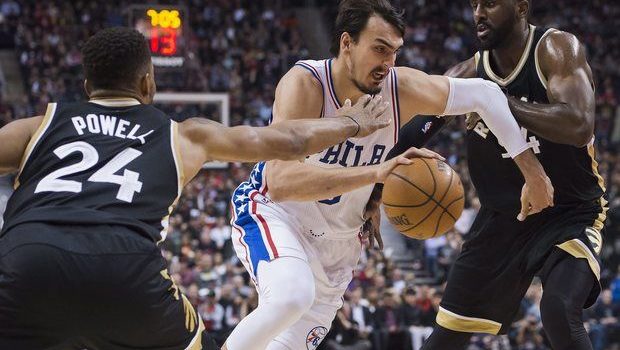 Sixers forward Dario Saric was named the NBA Eastern Conference rookie of the month for March, after averaging 18 points, 7.0 rebounds and 30 assists per game during he month. March marks the second consecutive month that Saric took home the top-rookie honors and he joins teammate Joel Embiid who claimed the title during the months of October, November, December and January.