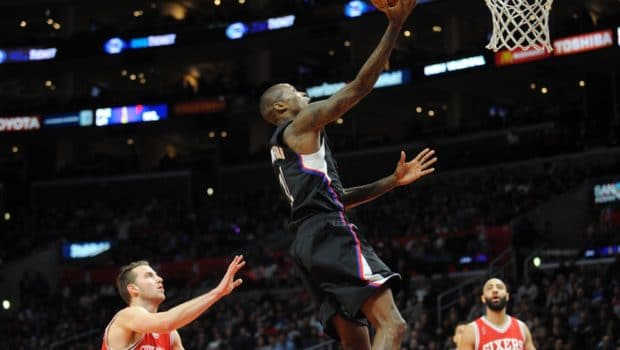 SIXERS STILL IN THE RUNNING FOR 38-YEAR-OLD JAMAL CRAWFORD!

There were some rumblings early in this offseason that the Sixers were interested in NBA greybeard shooting guard Jamal Crawford.

Last season, the 38-year-old was with the Minnesota Timberwolves, for whom he averaged 10.3 points, 1.2 rebounds, and 2.3 assists off the bench.

Now the three-time Sixth Man of the Year is a free agent.

ESPN’s Marc Spears, during an appearance on The Jump, said there have been a few franchises, namely the Los Angeles Lakers, Golden State Warriors, and the Sixers, that are interested in him.