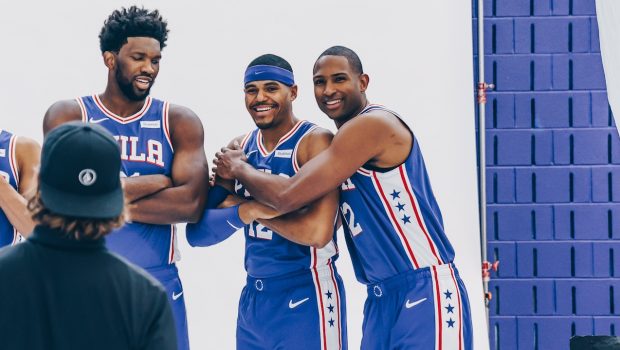 How does Al Horford fit in now?

It appeared that Sixers coach Brett Brown had crossed the rubicon with Horford when he chose to bench him in February.

Then Ben Simmons got hurt, and the season was shut down.

As Brown admitted during a recent interview, the Sixers haven’t figured out how to mesh Horford and Joel Embiid together, as the numbers with both of them on the court — as well as with Simmons — bear out. Horford’s nagging knee injury has had time to heal, and the playoff games he was signed to play in are around the corner.

If Philly is to reach its ceiling, it will need to figure out how to get the best out of him.