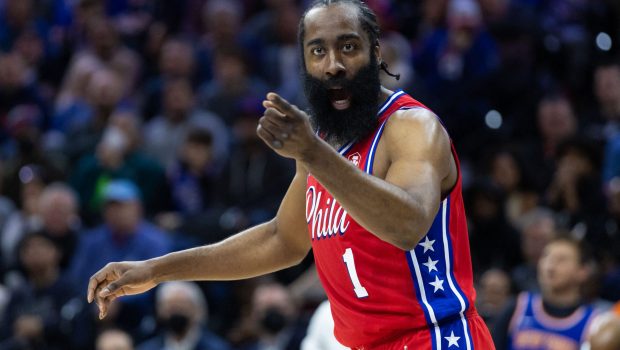 SIXERS SOARING TO 3RD-BEST IN THE NBA, SAYS THE ATHLETIC!

And the national media is jumping onboard too.

The Athletic now ranks Philly 3rd-best in the NBA:

How we feeling? How could you not feel great after James Harden’s impressive debut with the Philadelphia 76ers? Joel Embiid was gushing about the presence of Harden after the first game, and we saw them completely dismantle a Minnesota team that has been very solid all season long. This was the best-case scenario to the start of this era. Embiid was dominant. Harden was untouchable. And Tyrese Maxey also blended in perfectly for not being the primary guard anymore. The Sixers have some depth issues still, but this felt like what Daryl Morey had envisioned. I still have a lot of concerns about Harden’s body, specifically his hamstring, holding up. But if he gets himself into shape, this is going to be a ridiculously tough team to play.

Prediction for the final stretch: Embiid wins MVP. Even with Harden now on the team, I don’t see him negatively affecting Embiid’s growing MVP momentum. I think he ends up winning one of the tightest MVP races ever thanks to a brilliant close to the season.