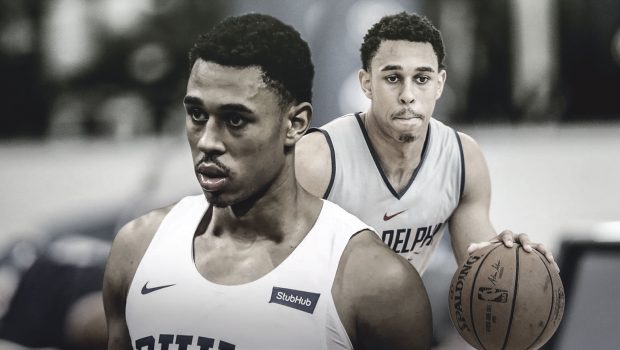 Zhaire Smith has been snake-bitten since he arrived in Philly a couple of years ago — lots of injuries and illnesses.

The second-year guard suffered a bone bruise in his knee and is not headed to Orlando, as reported by Serena Winters of NBC Sports Philadelphia:

I’m told he has a bone bruise in his left knee, and will not travel to Orlando.

(He is expected to make a full recovery).

Smith is expected to make a full recovery and be ready next season.

This does not impact the Sixers rotations heading into the restart, Smith only played in seven games with the 76ers this season (he did play in 28 for the Sixers’ G League team, the Delaware Blue Coats).

Philly heads to Orlando as the sixth seed in the East but tied with Orlando as the five seed. Philly will have a healthy Ben Simmons, and coach Brett Brown is reportedly leaning toward starting Shake Milton — bringing Al Horford off the bench — to give the team more shooting.