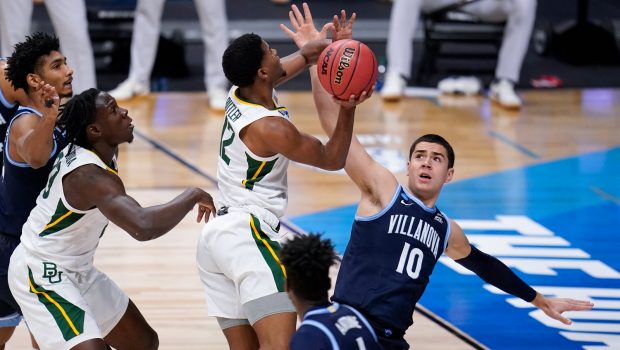 Okay, the Sixers season is over, and there is growing consensus that Ben Simmons needs to be traded.

But what about the July 29 draft, in which the Sixers choose at No. 28.

The Sixers should take as many swings as possible on knockdown shooting guards. Tyrese Maxey could turn into that kind of player, but choosing Butler would bring in a rookie with ready-made skills.