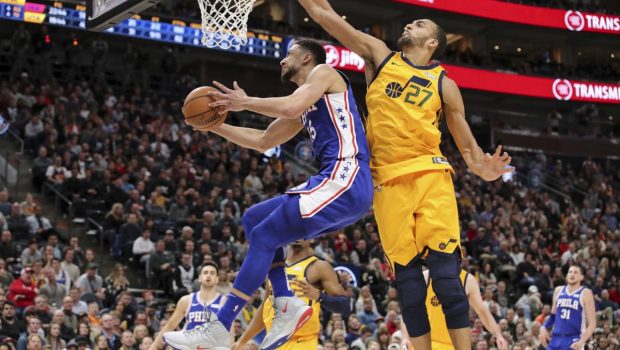 SIXERS SIMMONS WILL WORK ON HIS SHOT DOWN UNDER THIS SUMMER!

Simmons took to Twitter to express his appreciation for fans support throughout the year, and pledged to get “back in the lab” real soon.

The 22-year old Melbourne native has decided to suit up for the Australian Men’s National Team in a series of events this summer and fall.

The Boomers, which Brett Brown coached in the 2012 Summer Olympics, will play a pair of tuneups in Perth against Canada on August 16th and 17th, before hosting two more exhibitions in Simmons’ hometown against the United States on August 22nd and 24th.

A week later, Simmons and Team Australia will begin opening round competition of the 2019 FIBA World Cup. The 32-nation tournament will be held throughout China, and its results will affect seeding for the 2020 Summer Olympics in Tokyo.

Simmons previously played for the Australians in 2013, during the FIBA Oceania Cup. He also participated in the 2012 FIBA Under-17 World Cup.