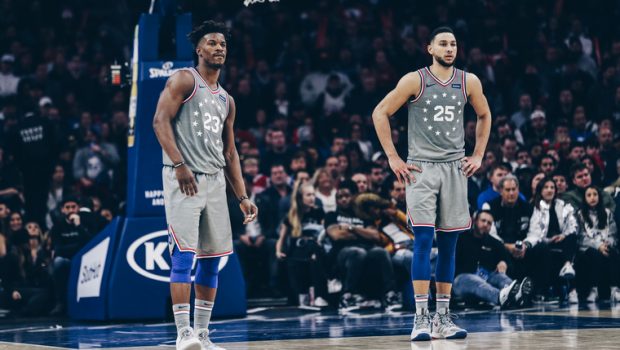 The rest of the rosters were announced last night, andhere are plenty of familiar faces, along with some notable first-time All-Stars selected by the league’s coaches.

Westbrook will be making his eighth career All-Star appearance, and Aldridge was picked for the seventh time. Davis was selected for the sixth time days after he sent the league into a frenzy with his demand to be traded from New Orleans.

Among the East reserves, Griffin was picked for the sixth time, while Lowry will make his fifth career appearance. Oladipo was selected for the second consecutive year, but he will miss the All-Star Game after suffering a season-ending knee injury last week.

D’Angelo Russell of the Brooklyn Nets and the 76ers’ Jimmy Butler are considered the top candidates to replace Oladipo.

Jokic, Simmons, Middleton and Vucevic were picked for their first All-Star appearances.