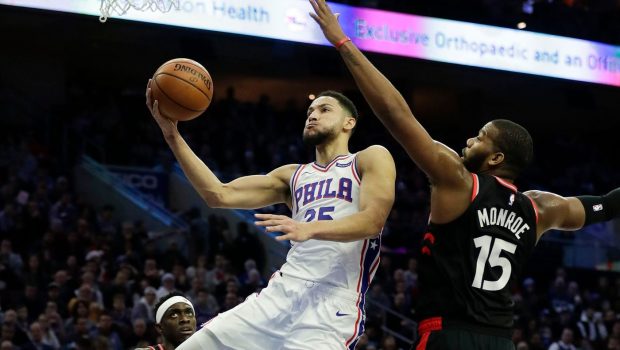 The 28-year-old Monroe has played in 40 games this season — 38 with the Toronto Raptors — averaging 4.8 points and 4.1 rebounds per game.

A former lottery pick, Monroe was waived by the Brooklyn Nets in February after they acquired him in a deal with Toronto.

A physical presence with ample postseason experience, Monroe has played in 17 total playoff games, compiling averages of 7.8 points and 4.6 rebounds with the Bucks and Celtics.

He will come in handy as a back-up and a hedge against injury for Joel Embiid.