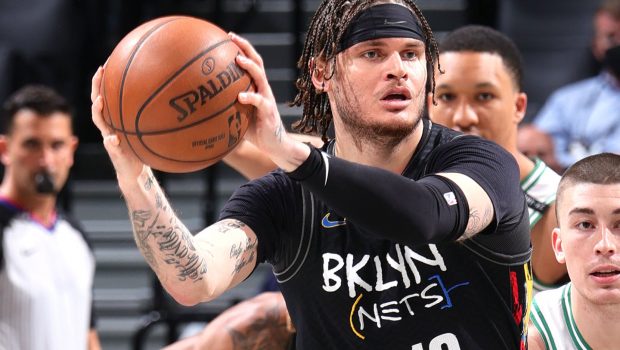 The Sixers are signing the veteran guard Tyler Johnson, according to Adrian Wojnarowski of ESPN.

After last night’s game against the New Orleans Pelicans was postponed, the Sixers recalled their second-year forward/center Paul Reed from the Delaware Blue Coats. They also transferred their two-way rookie Aaron Henry and the newly acquired two-way guard, Myles Powell, to the main roster.

Johnson is signing on a hardship exemption with the Sixers, sources say. He played 39 games for the Nets last season.