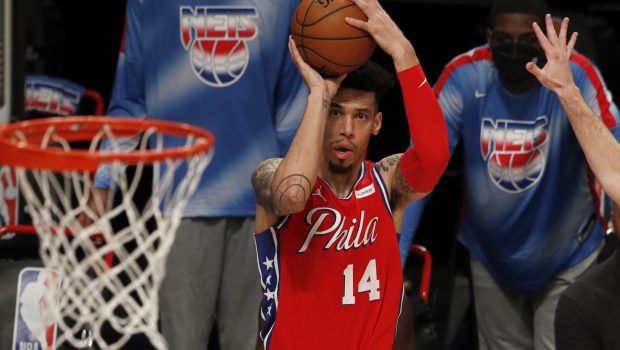 SIXERS SHOULD RE-SIGN DANNY GREEN — GEORGE HILL NOT SO MUCH!

The Sixers have around $5 million in space beneath the tax line, but  George Hill  is only guaranteed around $1.3 million. Waiving him would create some breathing room if the 76ers want it, but they’d likely prefer to keep him as salary fodder for a possible trade.

Ideally, they would re-sign  Danny Green  using his Early Bird rights, but they’ll have competition.

It would take a surprising trade to avoid the tax, all things considered, but it’s doable if ownership demands it. 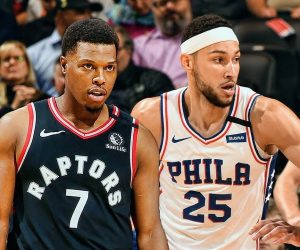 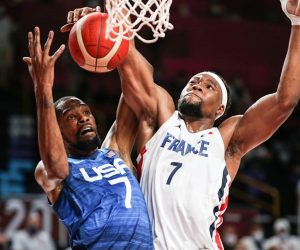