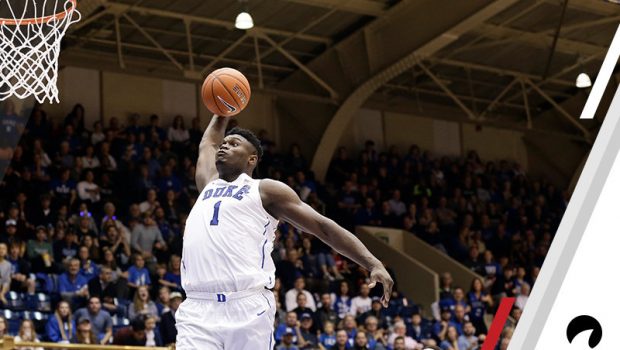 SIXERS SHOT WAS SLIM AND NONE: PELS WIN THE ZION LOTTERY!

The Sixers only had a 1 percent shot at winning the NBA draft lottery, thanks to a trade with the Kings, so…

The New Orleans Pelicans won and have the first shot at selecting Duke superstar Zion Williamson, the presumed choice as the top pick in the draft.

The New York Knicks, Cleveland Cavaliers and Phoenix Suns each had a 14 percent chance of landing the top pick under a new system that gives equal weight of winning the lottery to the teams with the three worst records in the league.

The Pelicans were a long shot, holding a 6 percent chance of winning the lottery, the 7th-best odds entering the night. The Memphis Grizzlies and Los Angeles Lakers also moved up with the Lakers improving up from the 11th pick to No. 4, while the Grizzlies improved from No. 8 to the No. 2 pick.

Here’s the full order from the lottery that was held on Tuesday evening.