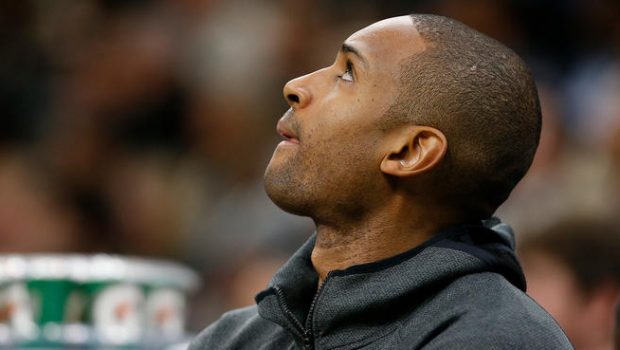 SIXERS SECOND UNIT IS NOW THEIR BEST IN YEARS!

The Sixers trades at the deadline and the decision to move Al Horford (above) to the bench greatly improves the Sixers second unit.

Horford, Alec Burks, Matisse Thybulle, Mike Scott and one of Korkmaz or Glenn Robinson III (above), comprise one of the better benches in the league.

They actually have multiple playable players (Raul Neto, Shake Milton) who might not ever see the court.