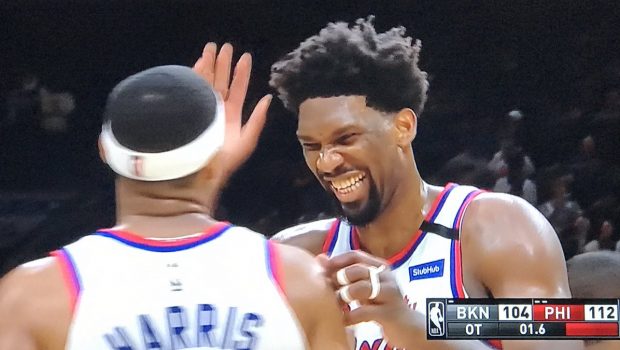 The Sixers got swept away in the first round of the playoffs two months ago.

And they may be back in training camp in a little more than a month.

Dec. 1, I’m told, has emerged as the likely opening day for NBA training camps if the league’s plan to set Dec. 22 as opening night of the 2020-21 season is approved by the union

Three weeks is the customary time between the start of training camp and the beginning of the regular season, so a December 1 date fits perfectly with the proposed timeline of opening night falling on December 22.

The 2020 NBA draft is slated to take place on Wednesday, November 18. Incoming rookies would have just over a month from learning where they’ll be playing to taking the court on opening night. Additionally, all free agent activity would have to occur across the few weeks following the draft and preceding the start of the season. There are rumors that players have already been signing free-agent contracts, and teams want clear guidelines about what is happening with free agency.