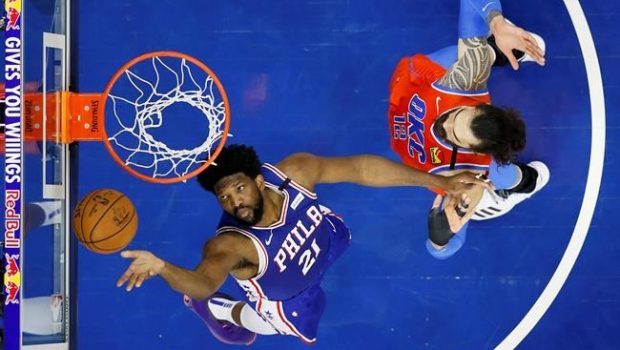 The Sixers said today that Joel Embiid is progressing well and has been cleared to partake in non-contact conditioning drills, the Inky is reporting.

He drilled before last night’s game against the Brooklyn Nets at the Wells Fargo Center and after today’s practice at the team’s practice facility in Camden.

Embiid will miss his fifth consecutive game after tearing a ligament in his left ring finger against the Oklahoma City Thunder on Jan. 6 at the Wells Fargo Center.

He had surgery last Friday in New York. The procedure typically requires a month of healing, followed by several weeks of physical therapy.