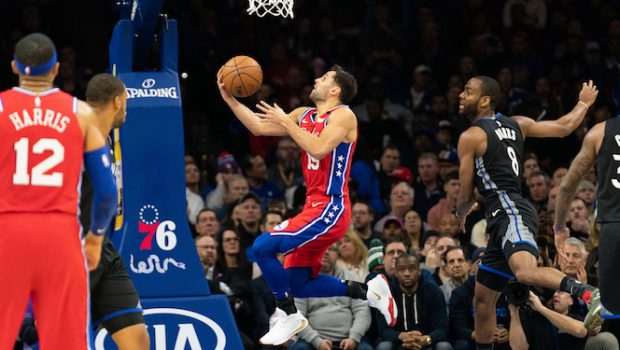 At the All-Star break, all Sixers programs on NBC Sports Philly have higher ratings over the same time last season:

With a 3.3 HH Rating through the All-Star break, the 76ers are on pace for their highest-rated season on record.

Sixers Pregame Live is averaging a 0.53 HH Rating, up +2% versus last season.

Sixers Outsiders is averaging a 0.54 HH Rating, up +24% versus last season.