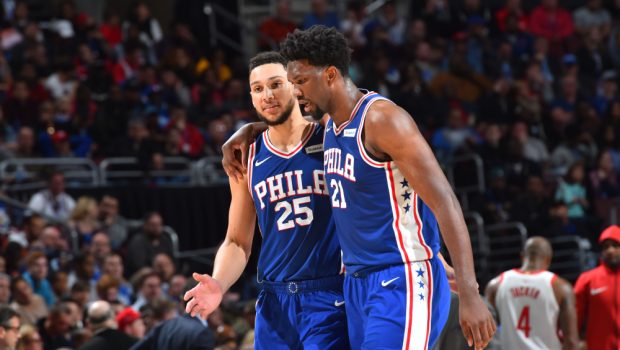 The Sixers could only watch as the team they pushed to the absolute limit in the Eastern Conference semifinals — the Raptors — went on to win the NBA title.

Still, it shows how high Philly’s ceiling with this current group is — and it makes the decisions that hang over the Sixers during the next few weeks all the more fascinating.

That begins with what to do with Jimmy Butler and Tobias Harris, the two stars they traded for this season and who will be unrestricted free agents on June 30.

Philly spent a lot of capital to acquire Butler and Harris, but it now will have to spend a huge amount of money to retain them both in free agency.

And even if the Sixers do keep them both, they’re going to have to spend more money to retain JJ Redick, another huge piece of what the Sixers did over the past two seasons, and fill out the bench