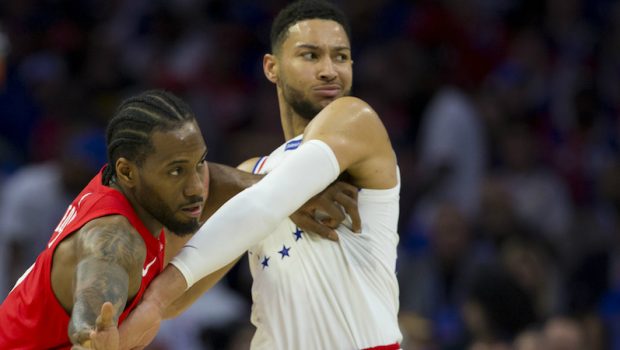 The Sixers are playing hardball with crybaby Ben Simmons, withholding $8.25 million of his salary and fining him for missing exos while he holds out trying to force a trade.

And his agents at Klutch Sports must finally be realizing that they have brought a knife to a gun fight. Kyle Neubeck reports that Klutch has reached out to the NBPA to get some help, Via PhillyVoice:

“After being fined for missing Philadelphia’s preseason loss to the Toronto Raptors on Monday night — a penalty of roughly $360,000 — Simmons’ representation had another discussion with the players association in which it was reiterated they would be unable to recoup the money being deducted from the $8.25 million sitting in escrow, sources say, and it was communicated to the Sixers that these early fines were perhaps higher than they expected.”