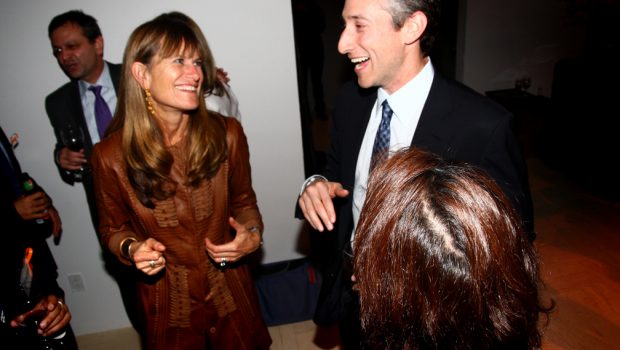 The Sixers have become the second-hottest team and story in town, after the Eagles of course.

And they dominate the news cycle, even here in July.

Gone are the days when any news is good news.

They control the message, or at least they try to.

Which is why their statement on the departure of co-owner David Heller is significant.

In it, the team points out that the Inky’s Keith Pompey was basically full of it:

We can confirm that David Heller has sold his interest in Harris Blitzer Sports & Entertainment (HBSE), which includes in its portfolio the Philadelphia 76ers. In December 2018, David approached our leadership team to discuss the possibility of selling his stake in order to pursue other investment opportunities. David handled this with the same spirit of friendship and professionalism he had shown in his almost eight years as a limited partner at the 76ers and then HBSE. David departs our organization as a great friend and on great terms.

Unfortunately, there have been several media reports – most notably a story in The Philadelphia Inquirer – which have greatly mischaracterized David’s departure. Any assertion that David was “forced out” of our group is categorically false and irresponsible. We are also disappointed that The Inquirer did not reach out for comment or to seek clarity before publishing such claims, instead citing unnamed “sources.”

Again, David was a great partner and is a great friend to this organization. We appreciate his time, effort, energy and partnership, and wish him well in his future endeavors.