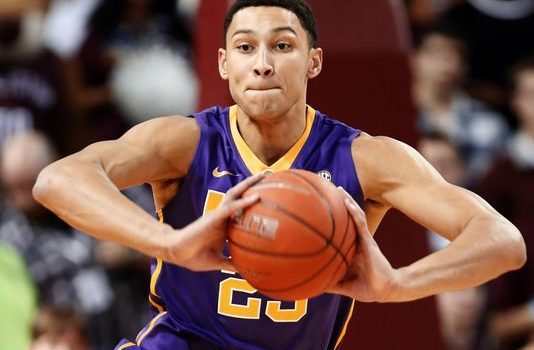 Is there anyone in this draft class, in college in general or even in the NBA that possesses Simmons’ combination of size and playmaking ability? We looked into it, and the numbers indicate he truly is an outlier. Since Wilt Chamberlain was traded to the Los Angeles Lakers in 1968, the Sixers haven’t had a player 6-foot-10 or taller average more than three assists per game (part of the return for Chamberlain, 6-10 Darrall Imhoff, came closest when he averaged 2.7 in 1968-69 and 1969-70). That should change this season.