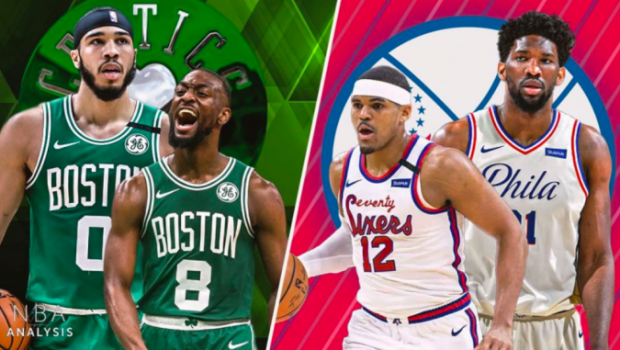 The Sixers open the playoffs next Monday at 6:30 pm against the Celtics in the Disney bubble.

The Sixers won three of their four regular-season games against the Celtics.

And Vegas oddsmakers are pretty confident the Celtics will win their fifth straight playoff series versus the Sixers.

Here are the latest betting lines for this Round 1 matchup, courtesy of DraftKings Sportsbook. 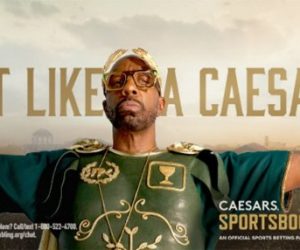