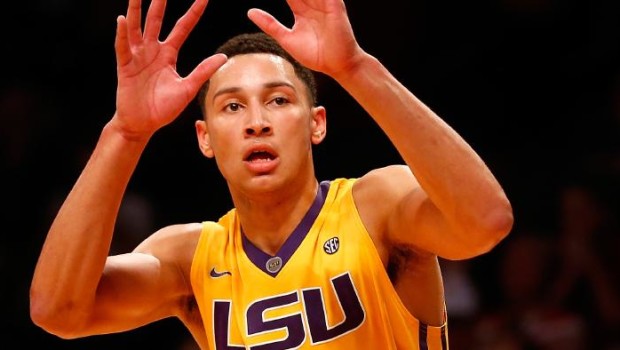 SIXERS ON THE VERGE OF A DRAFT AND FREE AGENCY BONANZA!

With the ashes still smoldering from the disastrous Sixers’ 2015-16 season, they started the latest rebuilding maneuver by winning the NBA draft lottery for the first time in three years! (Third time overall — Doug Collins in 1973, Allen Iverson in 1996).

If those numbers aren’t enough for you, just watch Simmons play, handling the ball smoothly, passing it deftly, taking the ball to the rack with monster slam dunks Plus, he can play multiple positions at the NBA level, such as power forward and point guard.

Having Simmons on the roster will be a giant talent infusion the 76ers so desperately need!

They also pick at No. 24 and No. 26 at the end of the first round, so they can have a choice of a few top college prospects that include Brice Johnson from UNC, DeAndre Bembry from St. Joe’s and Isiah Whithead from Seton Hall. In other words, the Sixers will have options galore on draft day to upgrade this basketball club, if they make the right decisions.

Also expected to be on the 2016-17 roster are Joel Embiid and Dario Saric, both 2014 No. 1 draft picks. Saric played overseas the last couple of seasons and believes he’s ready for the NBA. Embiid will play his first season after convalescing the better part of two years. He will be a force if 100% healed up.

They can also dip into free agency with plenty of money to spend. Mike Conley is a point guard that can lead a young talented roster. Formerly of the Grizzlies in 2016, Conley posted 15 PPG and 6.1 APG last year with the Grizz. Bradley Beal is also a shooting guard they might want to bring in, getting 17.4 APG with the Wizards last season.

With all this ammunition at their disposal, the 76ers have to be better next season. They better be! 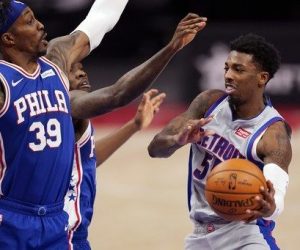 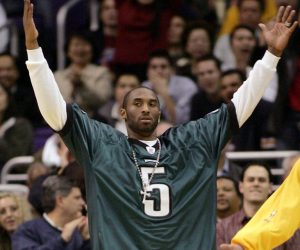