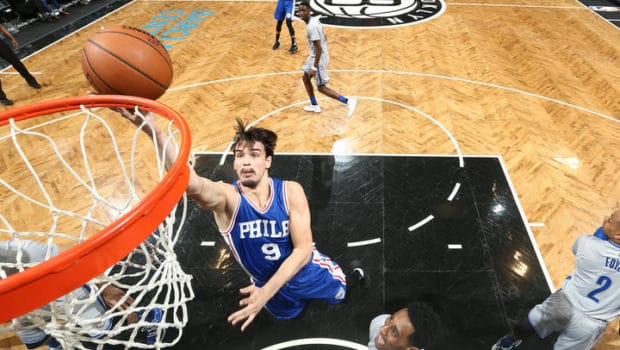 One team source says preliminary discussions with San Antonio revealed the Spurs have strong interest in a package involving burgeoning forwards Dario Saric and Robert Covington as well as a future first-round pick.

A potential, more serious offer that Philadelphia is weighing internally includes Saric and Covington and the 2021 Miami Heat unprotected first-round pick the Sixers obtained in their draft-night deal with the Phoenix Suns.