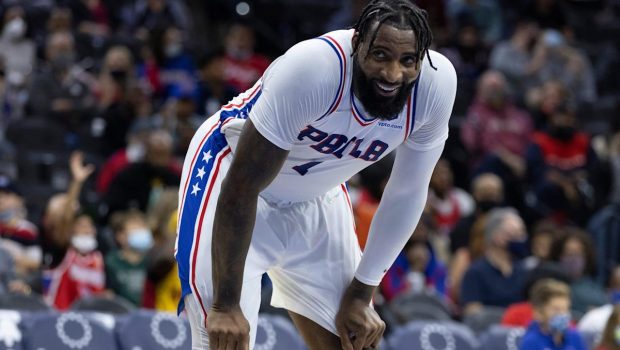 All Andre did in his Sixer debut is snap 17 boards in 19 minutes subbing for Joel Embiid.

Not bad for a backup!

The last time a Sixers center debut pulled that many rebounds was the great Moses Malone in Madison Square Garden to begin the 1983 season.

I was present for big Mo’s first game that year, very memorable.

And Drummond is also a rim protector!

It’s a win-win as the NBA 75th season gets rolling with lots of games played.