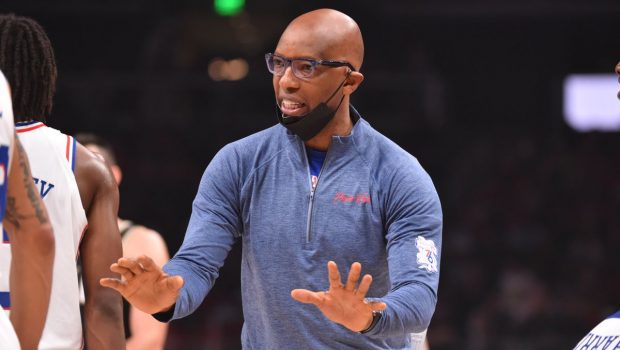 SIXERS MAY LOSE SAM CASSELL TO WIZ: THAT WOULD BE A HUGE LOSS!

The Sixers may be losing their top assistant coach, Sam Cassell, who served as an assistant alongside Doc Rivers with the LA Clippers before heading to the Sixers last year.

Cassell got his start in coaching with the Wizards from 2009-2014, and is respected around the league.

Cassell has been credited with improving the Sixers’ guards this season.

Rivers said after this season finished that he feels his current coaching staff is the best he’s ever had, and Cassell has been a valuable part of that. We should find out in the coming days and weeks whether he receives an offer from the Wizards that interests him.