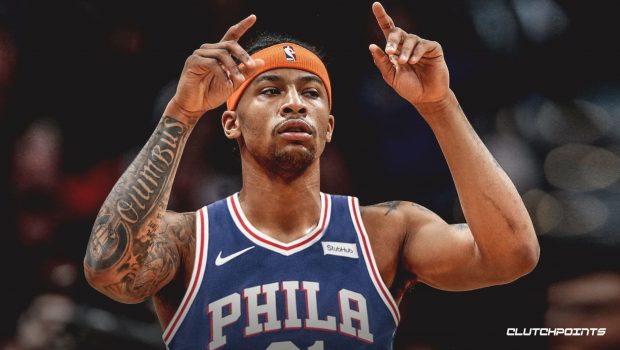 Burke, 26, split last season with the New York Knicks and Dallas Mavericks and averaged 10.9 points and 2.7 assists in 58 games.

“Trey’s experience as a ballhandler matched with his scoring ability makes him a good fit for our roster,” Sixers general manager Elton Brand said in a statement. “We’re excited to welcome him to the 76ers and look forward to the positive impact he can have on our team.”

Burke was drafted ninth overall by Minnesota out of Michigan in 2013, and his draft rights were traded to Utah.