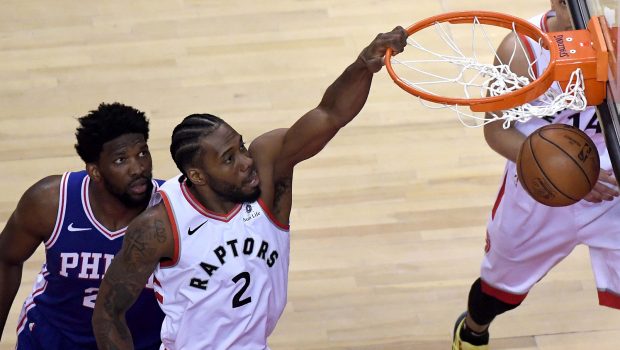 Kawhi Leonard has won an NBA championship with the Toronto Raptors.

And now he is expanding his horizons into free agency this summer.

However, the Clippers and Raptors are “at the front of the line.”

While Leonard has remained relatively quiet about his future, there has been speculation he will end up with either the Clippers or back in Toronto.